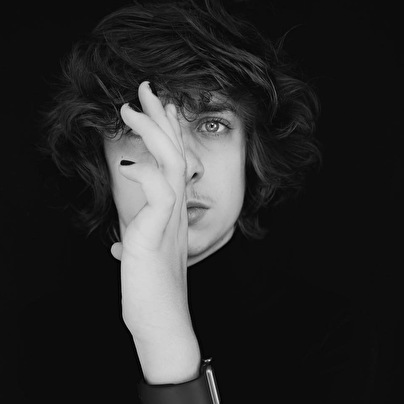 Flor is a DJ/Producer from Leiden. He became inspired by listening to old school house. Now he has found his groove in techno music. Still open-minded, he listens to all types of music that will influence him when creating new tracks. His first tracks were released on music label First Impression.