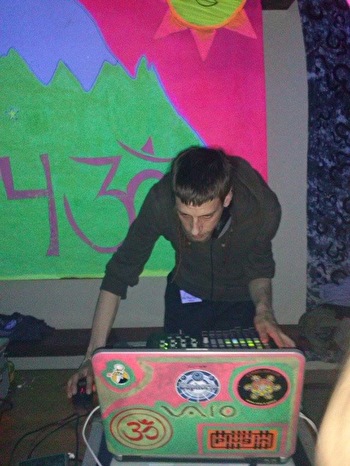 Dennis is born in 1986 and lives since in Holland...At the late 90's he started experimenting with darkcore,industrial and teKno music. The first introduction with psytrance was in 2002 and he was straight hooked. Since then he is experimenting on mixing, creating sounds and learning all about. His first track is released at Horrordelic records with the project Kashis. In 2014 Kashis joined the Kosmic fusion crew in holland.