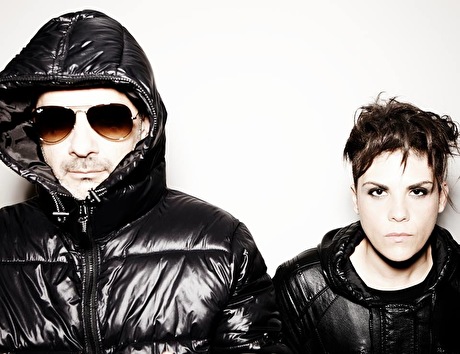 Paula Chalup got a long career as a DJ in Brasil, and in Europe played at The Fridge, Brixton Academy and The End.

Dudu Marote aka Prztz was priorly known as part of Jamanta Crew. His tracks had been played by DJs as Derrick Carter and Mark Farina. Jamanta Crew toured Europe and US regularly from 2005 to 2008. In Brasil he's also producer of some of the biggest local pop and rock acts with many #1 hits.