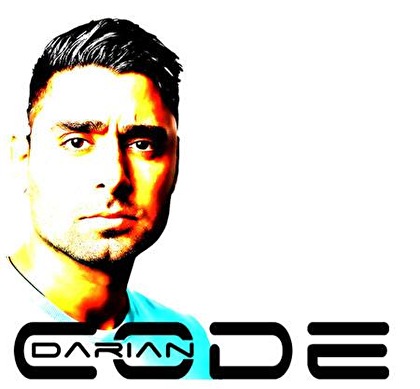 Darian Code (Malik Ilhan) formerly known as Mick DiLano, has been a DJ for many years now and has opened for the biggest names in the dance music industry, including main stage Dance Valley 2009. The only factor that has been keeping this great performer from reaching the absolute top, is the music productions. In 2014 his talent has been discovered by producer Randy Joubert (Randy Katana), and together they have formed the new Techno project named: Code. With releases produced by Randy Joubert and his great talents, this unique combo of artist will be creating a new sound that will be influencing the world dance music as we know it today.