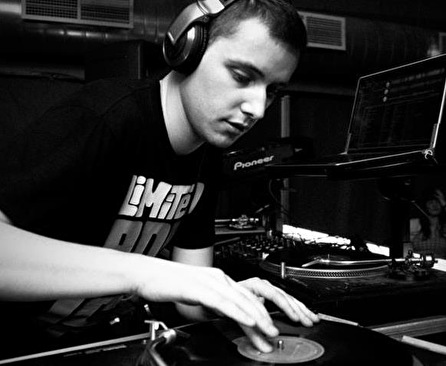 Bitten by the drum & bass virus, Gerrit Bertier started spinning the decks as Kai. As a DJ he rapidly evolved into one of the favourites in the West-Flemish scene...

In the summer of 2010, Gerrit met an old friend, Machteld Vandecandelaere. As a former singer for Kasbar and current lead singer for Sushi Attack, Machteld has her roots in jazz, reggae, hiphop and rock. Together with Kai she found her alter ego MC maTTe.

After some successful appearances on parties such as Steam XL, Square, Drum & Bass op 't Plein, Summerset Festival, Xbeach Festival, ... Kai & MC maTTe are ready to take on everything what's coming to them!