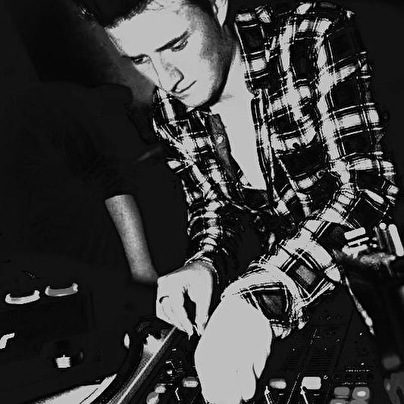 He started his musical journey when he was 17 by getting mix tapes from his older brother, from clubs like The Lounge, Insomnia, Creamm, Mushroom, La Rocca etc. It was at that moment Moeinza knew he wanted to be part of the 'Club Scene'.
In 2009, he saved enough money to buy his first set of turntables. At the age of 20, he played for the first time at a local party together with his hometown colleague Synto. It was a fact, DJing should become a huge part of Moeinza's life. He did various warm up sets in clubs like Arènchi, Kings Club, Club Lux, La Gomera, etc.
Later on he became finalist in several DJ competitions, which resulted in getting bookings at big clubs and festivals such as Beachland, Dance D-Vison, Outsiderz, Fantasia Festival, For Flavor, La Rocca, Riva, Culture Club etc.

Currently he is a resident deejay at HAUS (Nijdrop Opwijk) and at ECLIPS (Zenith Dendermonde).

Specialized in deep-, techhouse and techno. It doesn't matter if he's playing in an intimate club or a huge festival, you may expect a powerful and uplifting blend of above music styles.