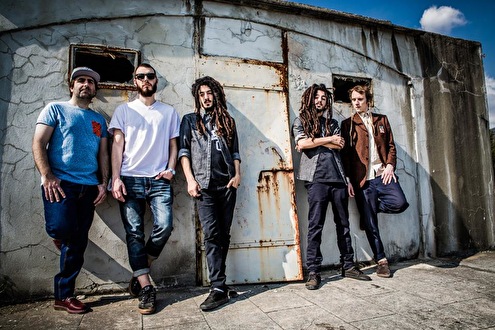 Mellow Mood have not only played themselves a good reputation in Italy over the past years but are viewed as being an insiders tip in the European reggae scene. In 2012 "Well Well Well" was released, an intensive and powerful debut album and demonstrates that Mellow Mood have learnt a lot over the last years. The facette-rich musical level forms the basis for the twins Jacob and L.O. Garzia, whose voices harmoniously combine with fast and positive texts. The message is always: "Mind over Matter". So no room for pity, but a convincing and lively perspective for the future. At the Summerjam they will also most certainly be presenting material from their new album to be released soon. Forza Mellow Mood!