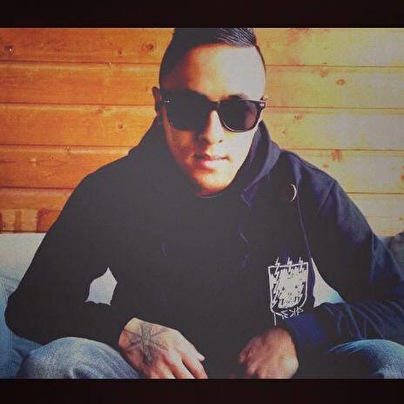 Djigal Gergino Wattimury born the 14th of April 1994, better known as DJ and producer Gergino Denairo. Music was not a strange thing in his family, he grew up with the love and passion for house music

At the age of 13 he bought his own DJ set and give free mixtapes on the internet, but that was not enough, a year later he was busy with experimenting to create his own sounds.

Gergino Denairo has Moluccan roots, which he used as a source of inspiration for his productions. His style of music is House with a touch of tribal.

The only way to success is believing in yourself