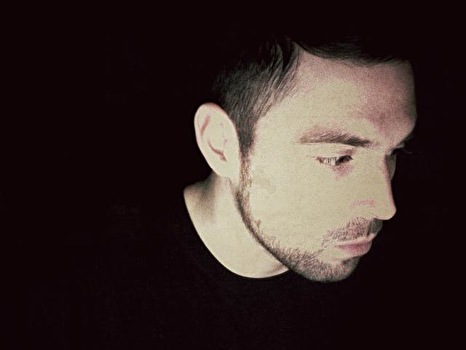 Born and raised in Potsdam, a town at the gates of Berlin he got in contact with the local Techno scene in the mid 90ies.

After his first visit at the famous (old) Tresor Club he got infected with the Techno virus. Soon he started to buy records at the well known Hard Wax record store which influences his taste in music until today.

Being a DJ, he got the chance to present his version of raw and pure Techno sound to the crowd in Clubs like Tresor, Suicide Circus and SO36.