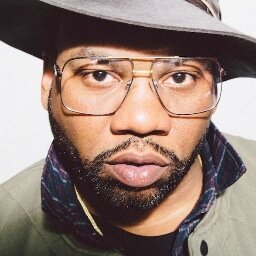 Raekwon brought it back to lyrical, dope rap. He released an album that spoke to teens, twenty-somethings, thirty-somethings, and beyond. Without compromising, the Chef made an edgy Hip Hop record that refused to bastardize the catalog he laid down 15 years ago. On top of that, Rae (along with Ghostface) was a go-to for numerous rappers making albums, ranging from the Playaz Circle to Jadakiss to BK One. That's beyond real, as was a year filled with performing in arenas, clubs and even churches. When it came to mastering the ceremony, Rea had 'em all following the leader. - HipHopDX