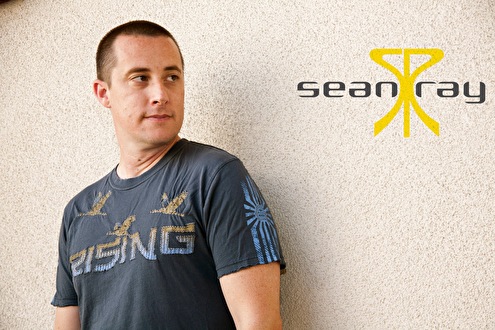 Sean Ray recently reached a new level reserved for very few performers when he headlined for over 300,000 people at the Heineken 2010 New Year's Eve Event in Vietnam, one of the biggest New Year's Eve event in the world and the first of its kind for the country.