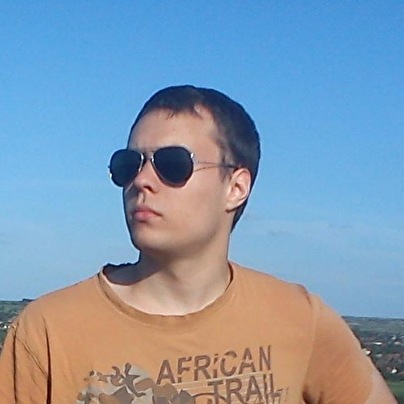 Tamás was born in 1992 in Eger, Hungary. He was always interested in electronic dance music, in the last few years his attention was concentrated to trance. At the age of 12 he got his first music software and was practicing since he had his first release in 2010. Now his productions are constantly played by DJs such as Armin Van Buuren, Above & Beyond, Markus Schulz, Ferry Corsten, Gareth Emery, Cosmic Gate, Myon & Shane 54, Rank 1, Ruben De Ronde and many more.

"...without a doubt Flashtech is destined to become one of the next names in the game." - 405 Recordings