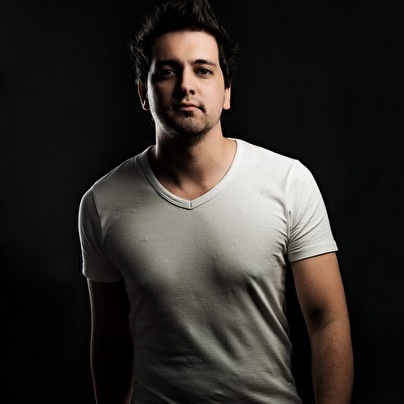 The Solid Stone project started back in early 2010, behind it the canadian producer started to make his mark. His very first releases were already supported by likes of Above and Beyond, Markus Schulz to name a few. After he was settled in with his own sound, it became clear that Solid Stone would be a name to look out for in the near future.

Having almost all of his recent productions championed by Armin Van Buuren,, Markus Schulz, Max Graham and pretty much all of the Trance elite, Solid Stone is making some real waves over the past year, showing how promising he really is and looks set for a huge future!