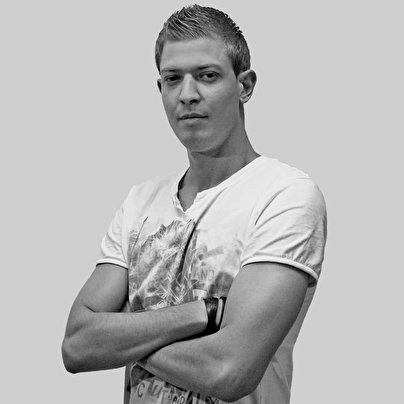 Headworx was born as Raphael in 1989 in Germany.
His parents are professional classical musicians (his father is a pianist and his mother is an opera singer).

He grew up from his childhood with many musicgenres (mainly classical music).
At the late 90's, he realized that techno attituded him. So, in 2004 he began to produce Hard- and Speedcore. Two releases followed under another artist name.
After a while he noticed that this kind of music was to hard for him and he changed to hardstyle music with many raw influences.

In the beginning of 2013, he founded a recordlabel for (RAW)hardstyle called; 'Infected Section'. Definately a label to keep an eye on, cause several talented producers signed to his label!