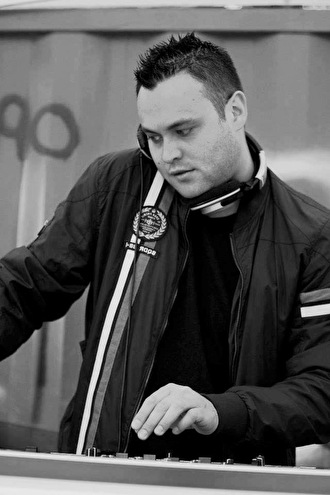 Van Daal was born in 1982 in Holland and is based in Groningen. He first got in touch with the booming electronic music scene in the early nineties when in Holland the harder styles became popular. After his first hardcore party it was obvious, house music is his way of living. At the age of 15 he bought his first set of turntables and records. Since then, and after he changed his style to techno he had only one goal; let the world hear his vision on techno in the form of dj sets as well as his very own productions.