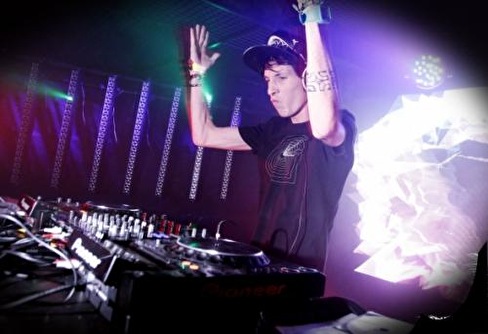 Since 2011, Clarks is full of actuality : he won the electronic contest « Les Discoveries », programmed on the Garorock Festival and some releases on famous label as Plasmapool, Big Fish and Bazooka. Now he spends his time between the preparation of his first album and performances along with Mc Teelex to present a show inspired by the underground scene that exists in London.