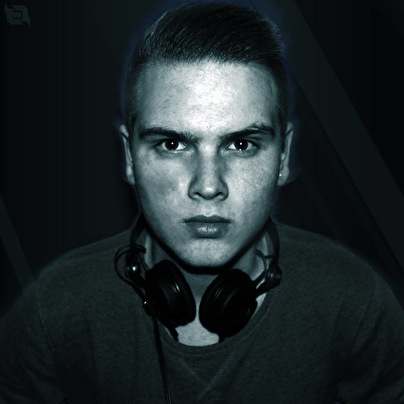 Martijn, better known as Encryz fell in love for hardstyle music 4 years ago.
In that time "Brennan Heart" and "Noisecontrollers" were the best producers for him, but in time he digged more into the scene and found out the raw style of the scene.
He stepped a little bit back from the euphoric hardstyle and listened more to the dark side of hardstyle, because of the power and energy which the music gives to him.
In the end of 2012 he went to his first hardstyle party and after that night his dream was settled. He wanted to become a producer and DJ!

Now after a year he have made a few tracks and a collabration which came in the top 100.

"This is my dream, I won't let it go"
Encryz