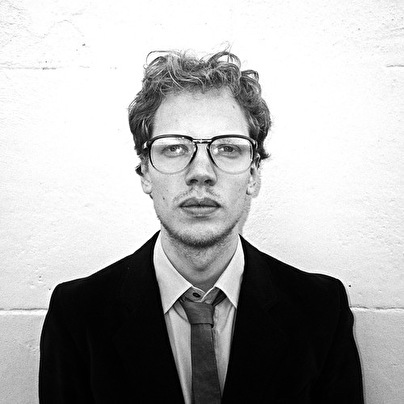 A scarcely singing electro-acoustic songmaker and producer. Released an EP of analog synthesizer house on Magnetron Music. Made some disco music with Knobsticker and some acoustic tunes with You The Manager. Recorded an album as a member of 'soft soul songs' formation School of Architecture. Worked mostly as a keyboardist before (and still for Benny Sings a.o.) but also working as a musician/songwriter/producer for anyone int