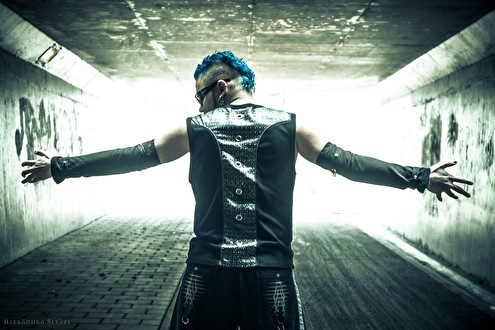 Somewhere in the mid 2010 Noctum (also known as the vocal of Schwarzstern) bought a DJ Controller once. It was first just for fun, but later he decided to take this more seriously. He started to practice more often with mixing some of the Industrial songs and making a whole new mix.

Noctum already played a few times in clubs like: Itona Rumouri at Korsakoff in Amsterdam as guest DJ and also a few times around The Hague and he's still got the ambition to play more in clubs to let people enjoy the Industrial music till late.