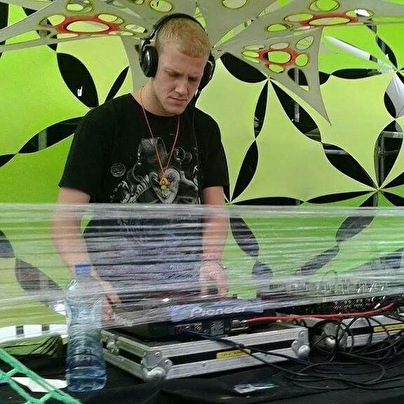 Born in 1992 and raised in a small city called Groningen in the Netherlands. Elunami discovered the Psytrance scene when he was 17, but first at the age of 19, in the beginning of 2011, he started to DJ in his free time and soon it become an obsession. Being a fast learner he quickly progressed and made his debut after only half a year in the Dutch Psytrance scene.

His first big event was Psy-Fi Festival in august 2014 in the Netherlands, which ignited the desire in him to continue and discover more.

His love for the music and the whole community around it, made him inspired to follow his creative mind and started in the beginning of this year 2014 with his own productions.