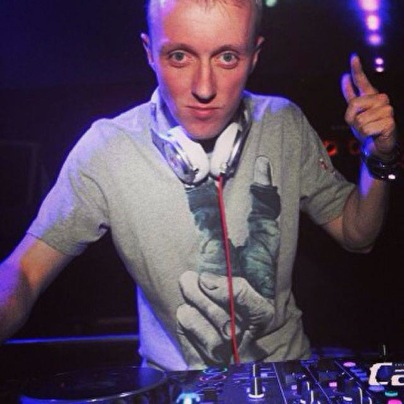 T-Nikko has a passion for music and dj mix for many years now. Between 2008 and 2010, he played as a resident DJ in a big club in north of France.
He's the producer of many "Hard-Jump" hits which were compiled on several CD compilations.
His reputation grew up quickly with his Belgian bookings.
Recently, T-Nikko has collaborated with Ronald-V, their track "Hard Time" appears on "Harderz" ; already a hit on "Hard Dance" clubs.