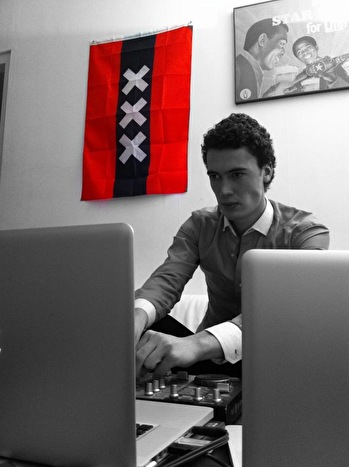 As founder of the infamous African Tribal Tech-House movement, Felix Tapes is one of the most promising upcoming dj's in Amsterdam.

Known by many for his spectacular performances, Felix Tapes has rocked dancefloors all over the world with his funky dj-sets, filled with African influences. Anyone who has ever had the privilige of experiencing one of his infamous performances will know that this man is one to keep an eye on. Rumour has it that some of the biggest record labels in the world are fighting over who gets to sign this amazing artist.