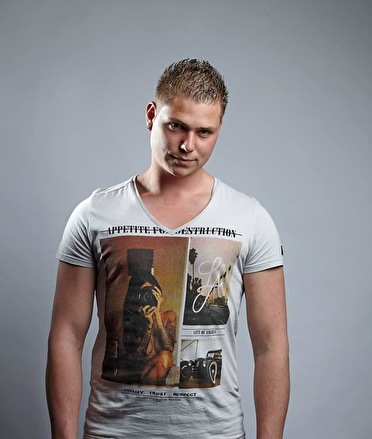 Amaros, born and raised in the 90s, located in the Netherlands.
Fell in love with the harder styles in dancemusic when he was just a boy, slowly turning into an adult.
That being said, he came in contact with a local club owner where he got the opportunity to play his style of music as a dj.
As his love for the harder styles became bigger and bigger he totally lost it in the darker side of hardstyle, hard is the name raw is the game!
From this point he started producing hardstyle music and sent several demo's to Hard Music Records.
After several months he got signed there, raw from Amaros coming up your way in the future!