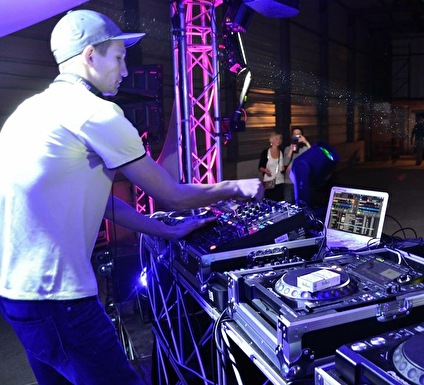 Ketalized was born in 1989 and grew up in Kortrijk,(Belgium) .
his passion for mixing began in 2009, when a friend introduced him with mixing.
he tasted the dj scene and he was hooked.

Although it all started as a hobby 4 years ago,he is now seriously busy with he's own mixing style and on his way to become a good DJ

Ketalized makes the difference with he's explosive interaction with he's audience.
he's sound is mainly aimed on pounding techno music, but other style's are not excluded.