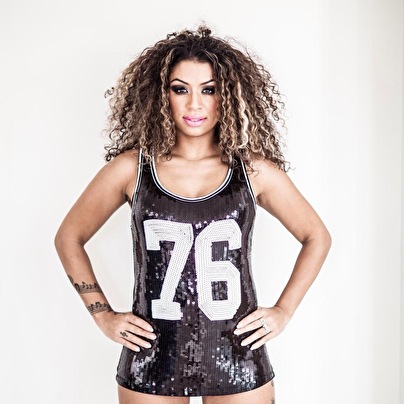 Goldy has been DJ-ing for several years and compared to other female DJ's, she doesn't only look good but she is also really a phenomenon on the decks.

For the last three years she has been working on developing her DJ-skills and album with the push and coaching from top notch experts in the dance scene such as The Partysquad, labels, producers and publishers.

Goldy is solely based on House orientated styles and so is the entire upcoming album that has just been finished and will be launched Q1 of 2015 including club smashing singles.