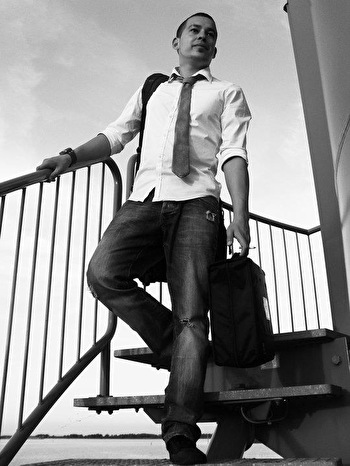 Giovanni Schrik also La Roughe (born 24th of July 1992) started as a young age as DJ.
From that moment everything started to La Roughe.
He taught and did was inspired by his cousin the DJ was already a time.
La Roughe learned much about listening to other DJs, and so he builds everything himself up.
From that time, he gave a twist to his own performance, skillz and mixing style.
In recent years, he has a lot of gigs, in his early career as a DJ.
He is currently very busy with his new concept called: "Zoet & Zalig"
Also he is busy with other colleagues including DJ's in the studio,
Making his own tracks, bootlegs, remixes and mixtape's.