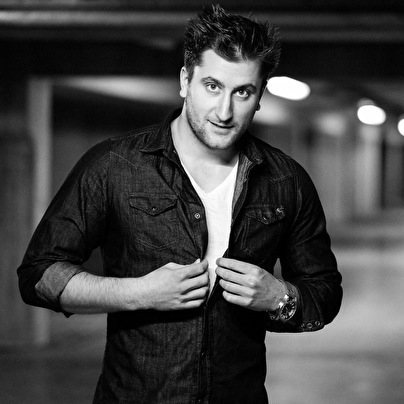 Lavigne's DJ-story took off when he won his first DJ-contest at age 15. He began to play at local parties and at age 18 he found himself member of the 'Bar.a.Bar young talents', part of the Fusion dj-crew and resident at Willy's Club in Diepenbeek. The following years he began to play guestsets in several large clubs and afterclubs throughout Belgium.
At the moment he is resident at Club Gizmo, frequently playing at VanGogh together with Kriss, and started a DJ-duo together with Delriva named DigitalF*nk! His style is best to describe as uplifting house and deephouse, always with a groovy touch!