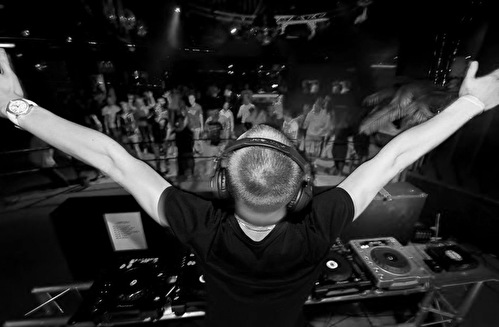 Artjom Kostjuk also known as Radiance, is a 21 year old hardstyle DJ & producer from Estonia.
With a passion for the harder side of the hardstyle music, he started his producing career in the late 2009s, at first as a hobby
He has played at the big parties in Estonia and has shared the stage with such names as: Luna, Zany, B-Front, Code Black, Coone to name a few....
In 2013 he joined forces with Spoontech Records and took the step further in his musical carreer
In 2014 he was discovered by B2S, Q-Dance & Insane Agency and played at major events such as Loudness, Q-Base & Kataklysm Festival in France
But this is only beginning, get ready for your speakers being radiated Drive in this track man