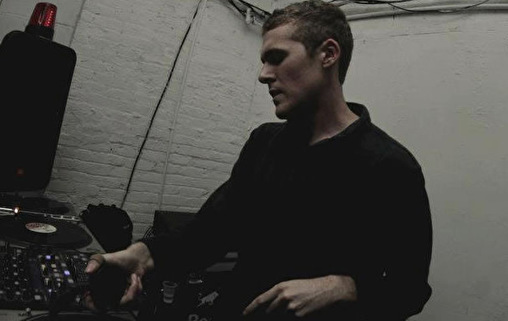 Anthony Naples is a musician and producer currently based in New York City. His music is often described as a raw and leftfield mixture of House and Electronic music. His debut release "Mad Disrespect" was released in May 2012, and was quickly followed up by a remix of Four Tet on Text Records. In the early months of 2013, three 12" were released in quick succession - most notably a slightly abstract four-track EP on Will Bankhead's The Trilogy Tapes imprint.