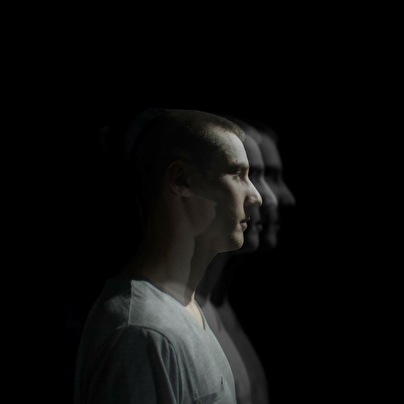 Dimystic started out his musical mischief, as a youngster in 2005. At that time, he was still figuring out which direction to take, in the vast landscape of the underground electronic scene.

After 10 years of mixing and producing, Dimystic's style can be defined as a smooth blend of Funk, (Nu) Disco, and Deep House, followed by a seamless transition to straightforward Tech House. When performing, he always takes the crowd's mind-set into consideration, making sure that they'll get the right vibe, at the right time.

In order to expand his musical career, he's also working as a promoter for the Brussels based BIPOLAR, VIEF & KONTROL concepts, working as Techno producer of Two Times Four and Tech House DJ of Bacon & Eggs.