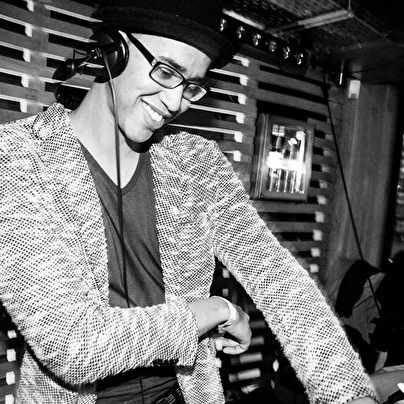 Deiny Neves is a Deephouse/ Techno DJ from Rotterdam, The Netherlands.
Music became a passion when Deiny got his first desktop
computer, where he collected all kinds of music.

Now 13 years later Deiny developed an own kind of style with Techno and House music. His blends of different kinds of (electronic) music styles takes no boundaries.

Deiny Neves is also been producing music more than 9 years. He produced a lot of different kinds of music styles, but now mainly produce House and Techno.