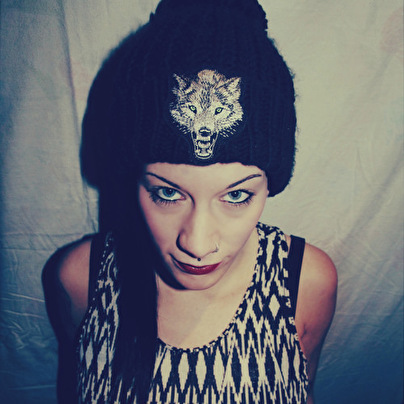 Dubstep's first lady burst onto the scene in 2010 by winning Belgium music TV's contest 'My Set Rules' and she was instantly picked up by the biggest promotors. Combining an amazing look with a great taste in music and lots of energy behind the decks made her profile rise in no time.

Her diary is filling up quickly and the number of her fans is rising steadily as well. From dropping beats on national radio Studio Brussels, to joining some of the biggest stars on stage and playing sold out venues, Harmony is gaining respect from the underground heads as well as the all-out party people. She receives upfront music and dubplates, which helps her to stay ahead of the pack. Add skills, and that makes for an undeniable package.