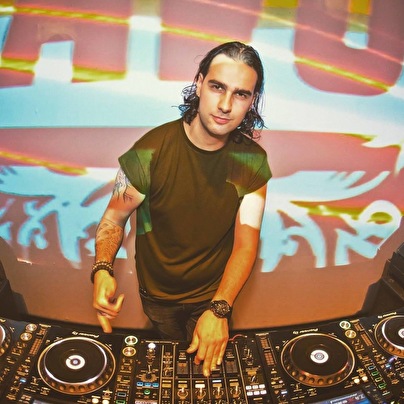 Esteban, also known as Les Rowness, is a talented Spanish young man who was born on August 19th 1990 in Rotterdam.

From early on he grew up with Latin music and this is reflected in his music.  Esteban started going out at a young age and he got inspired by some big names in the club scene.  He got interested in House music and by experimenting he began to develop his own style.

Esteban started making his own beats and along the way he discovered his own sound. In 2010 he took a big step and started spinning in clubs.  After his first booking Les Rowness became unstoppable and irreplaceable in the night scene.