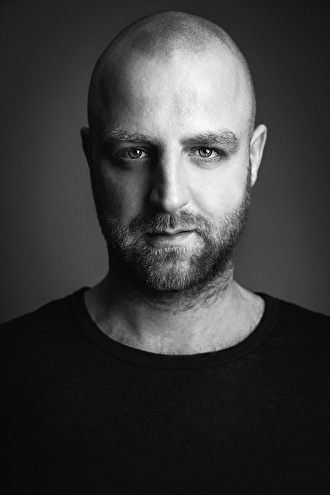 A journey ... that's the best way to describe this man's dj-sets because he can take you from a walk in the park to a roller coaster in no time! Always obsessed with music, Ralpheus started to spin records at the age of 18 and had long-time residencies at big clubs as Café d'Anvers and Nunu Club, where he had the honor to share the decks with a lot of great artists and in 2012, he won Studio Brussel's first 'The Greatest Switch DJ-contest'. Nowadays based in Hasselt, he teamed up with different producer-friends and released several tracks over the last few years.

Keep an eye on this guy because there's plenty more to come!