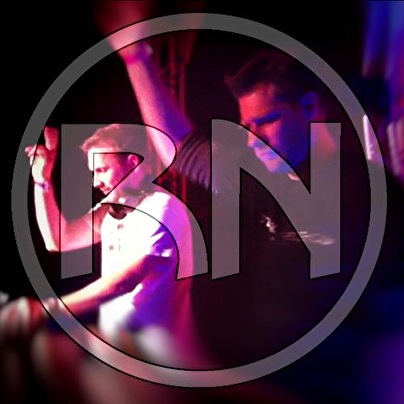 The idea for Raver's Nature came with the Acid wave from England which hit Germany in 1989. Roy and Pedro started working as DJs at home in La Monza in 1990. They played all kinds of dance music � Acid, Hip House, Italo House, and lots more... It was also in this club that the two DJs met John. John had lots of experience using Amiga computers to produce soundtracks for video games, and that's exactly what Roy and Pedro wanted to do: produce their own tracks. And that they did � the first compositions were born. But back then, nobody was interested in their tracks and they found themselves moving from label to label in vain. Okay, the trio said, we'll do it all ourselves then! At the end of 1991 they produced, pressed and distributed their first record � all on their own. The project was called "Spirit of Tekknology".

After this record and thanks to Roy's hard work, they started establishing new contacts in the music business. With the help of Raver's Nature, the BASH label was created, which then released their second record. Shortly after the BASH record release party, they made their first major live appearance at the Love Nation Party in Berlin. This show convinced us all of their musical potential and professionalism. When the BASH label was dissolved, Raver's Nature were forced to look for a new label, and in 1993 they moved to Low Spirit, which was to signal the start of a "successful friendship" for both parties.