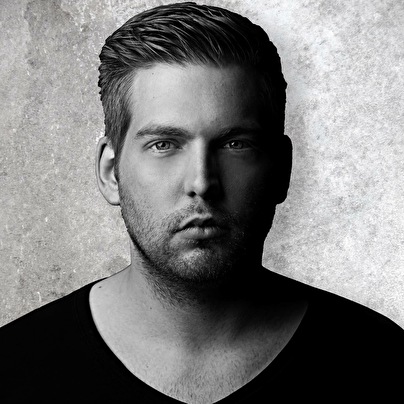 Rayven (Rémon van den Dungen) started producing and DJ-ing EDM in 2002, but it was only after a few years that he switched to the harder styles. As he listened to hardstyle since 2004, his love for early Hardstyle music grew and has always remained.

As a producer, he expresses his creativity by doing things his own way, to be different.
Creating music that is heavily influenced by the 2008-2012 period, he takes you back to that time with his characterising sound!