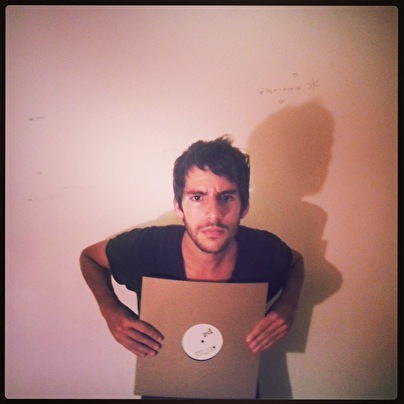 Andrade is a truely new talent coming straight from the Parisian underground. Having made a name for himself thanks to several well received gigs in his hometown and few releases so good people like Steve Bug, D'julz, Delano smith, Ralph lawson are already begging for more. After being released on Steve Bug's Poker Flat and Dessous imprits and on D'julz Bass Culture, Andrade is currently putting the finishing touches on his future productions and just started his own label Street Knowledge Recordings.