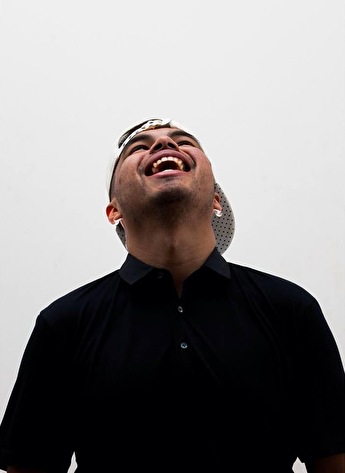 As a youngster the music played by his family around the house influenced him, exposing him to a palette of various styles and it was there that he developed his musical taste. At an early age he got confronted with hiphop, garage, house music, soul, R&B and the harder styles in dance music. Playing around in his father studio he found out that music in general would play a big part of his future. He started playing around with a little keyboard his father gave him and that marked the start of the producer and DJ we now know as Darryl Antunez or as some like to call him: D.A.

At age 13 he started with serious producing and it was around the age of 15 he began to pick things up as a DJ. A year later he played his first crowd and fell in love with the way you could control a crowd while telling a story with the music he played.

He steadily began to build a reputation as an all round DJ, released several mixtapes and got noticed by numerous promoters. This resulted in various club residencies in the Rotterdam area. Winne, one of the leading hiphop artists in The Netherlands, also noticed him. Which led to Darryl becoming the DJ of Winne and the "Ecktuh Ecktuh" crew. Together they toured across the Benelux with great success.

Darryl is known for "bringing the dead back to life" and make a live crowd explode. People just know and feel when D.A. is on the decks. His sets are recognizable and unparalleled, his skills are unmatched and impregnated with the influences of his upbringing. His timing is immaculate and he knows how to turn every kind of party into his party.