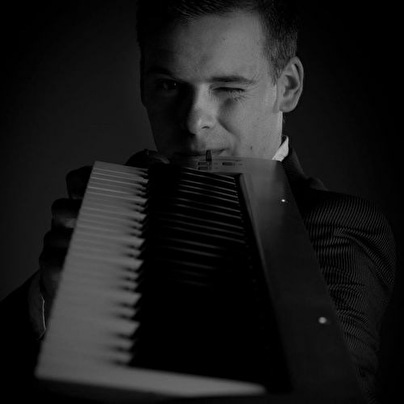 His style can be described as a mixture of house, techhouse, deephouse, minimal and progressive. Beside playing as a dj, the microbe of producing also got a grab on him. His first track 'Contraband', a strong progressive house track, got a lot of succes and the follow ups of this track are very promising! There will be much more to come in the future!