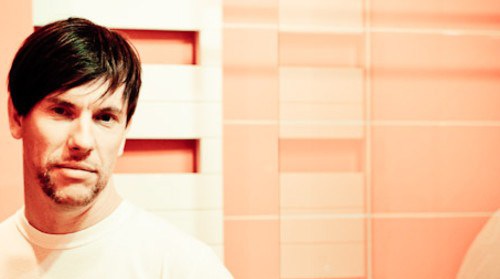 Quinten's first club was the now legendary 'Sign of the Times' in Den Briel which he co-hosted with fellow DJ Ardy B. After 'The Sign' he took a two year break and moved to Rotterdam. His comeback was fiercer than anyone expected… Rocking small clubs in Rotterdam, Delft & The Hague ( Paard van Troje). It didn't take the people at Stalker (Haarlem) long to notice his raw talent. He got his own Friday night there, which he filled with a combination of funkin' grooves and house for three years. After his performance in the iT (Amsterdam) the boys of Silly Symphonies made him one of their regulars and he also met DJ Vanbellen who introduced him in the legendary club: RoXY (Amsterdam).