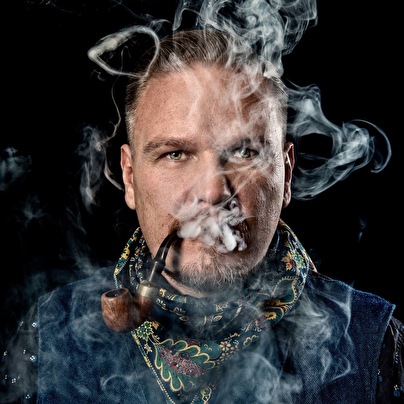 Stockholm based Mikael Nordgren, aka Tiger Stripes has slowly but surely built up a solid international career as a prestigious and well sought after underground producer, remixer and DJ. As Tiger Stripes he has travelled the world playing his deep techno and futuristic tech house. His music has been released by heavyweight underground labels, like Desolat, Drumcode and Cajual and he has collaborated with legends like Kerri Chandler, Adeva, Leroy Burgess and Jerome Sydenham.