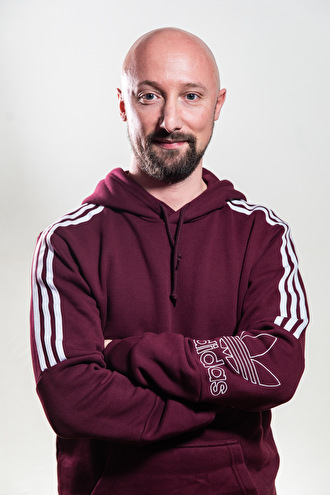 Hailing from Glasgow; Rob Da Rhythm is one of Scotland's best known Hardcore exports! Owner of the highly popular Darkside Unleashed label and known for his fast paced, high energy performances, Rob has been tearing up dance floors across Europe!

Rob Da Rhythm has numerous releases under his belt and has released on labels such as Darkside Unleashed, Partyraiser Records, Nukleuz, Motormouth Recordz + Many more. His tracks have also appeared on compilation CDs such as Q-Base, Project Hardcore, Unleash The Beast, To name but a few! Not long ago his track "Godzilla's Cumin" hit the number #1 spot in the hardtunes chart and held the top spot for several weeks! With a new EP on the way Rob is one of Hardcore's rising stars! All the mommy's in the house kickin it live tonight!