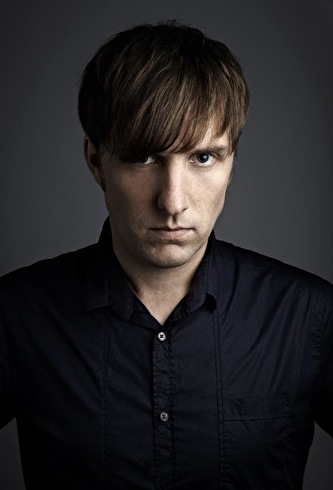 He was caught up by the dark sounds and menacing beats of drum and bass in the nineties, as it developed more into an intense musical hybrid.

This is when he decided to produce his own tracks under the name Misanthrop, which enables him to use music as a medium to express personal experiences of human interactions. His musical arrangements symbolicly oppose to the lack of candour his aim is to break through the borders of conventions to set new unusal grounds.