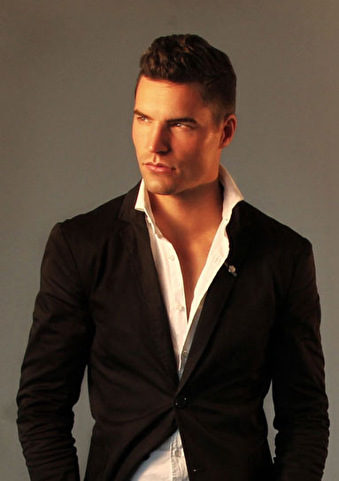 Ace on Sax! began his musical career as a jazz saxophonist, studying with Benjamin Herman and graduating with honors at the School of the Arts Utrecht. He won several awards with young jazz musicians Rik Kraak and Gijs Batelaan, including the Erasmus Jazz Award.

His improvisational talents got noticed by several DJ's and soon he began to play in clubs all over Europe, rocking with Fedde Le Grand, Erick E, Hed Kandi, Gregor Salto, Sunnery James & Ryan Marciano, Laidback Luke and many, many more... His energy, melodic lines and smooth looks will take any audience, any club to a higher level!