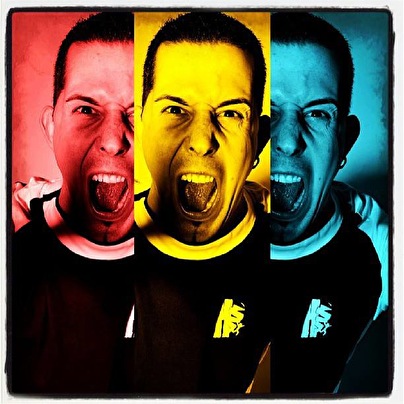 Andrea da Sacco aka Goblin discovered Hardcore music thanks to his friend, not to say 'teacher" Exagon, who after becoming aware of his capability decided to let him perform in the well-known Hardcore club Castello in Merano (BZ). Since 2000, Goblin has been perform. Since then, apart from founding the successful party concept called "Hurricane" together with Exagon, his name has appeared in several line-ups of Italian and internation parties