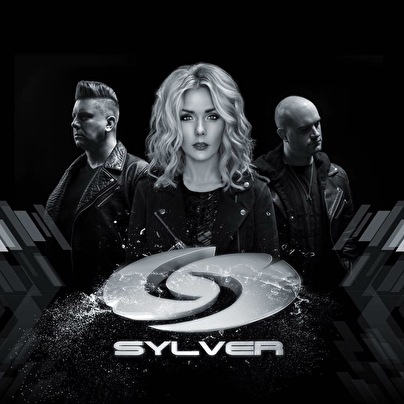 The dance phenomenon Sylver has toured around the globe for over a decade, while releasing 5 albums and selling 2 million copies worldwide!

In the year 2000, their first single "Turn The Tide" was an instant hit, peaking the European charts to a #1 position for consecutive weeks. You'll surely remember "Skin", "Why Worry", "Forgiven", "I Hate You Now", "Foreign Affair", and their countless other hit records and catchy tunes.

After calling a break in 2013 to work on their individual careers and side-projects, Silvy, Wout and John Miles Jr. are now stepping back on stage for a series of exclusive reunion concerts. Expect an energetic show filled with their countless hits!