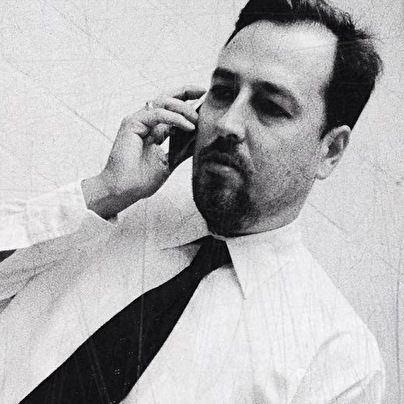 Michael Forzza is a true purveyor of techno. Since '95 he stood and still stands for the global recognition of techno within electronic music.

As a known and respected producer he unleashed his taste in techno on his own imprint "Perimeter Records", whilst releasing also music on a selection of the world's finest labels
such as Figure, 100% pure, to name a few. Michael has also been the driven force behind a series of mix compilations. Always on a mission to select tracks that stand the test of time.

Recognized for his dynamic and energetic style of mixing and long marathon sets, Michael has remained one of the Dj's with a non stop attitude to implement his vision of clubbing and music development.