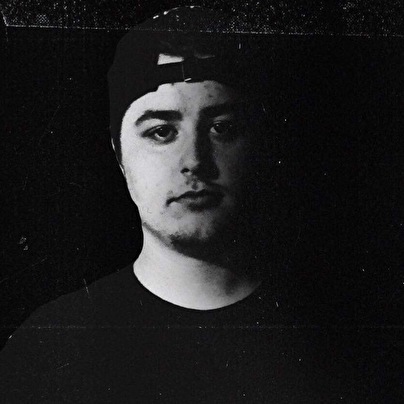 Perry Wayne is from Dallas, Texas, bringing in tons of influence from 2011 Dubstep from Flux Pavilion and Datsik, to the now ever so popular Virtual Riot, Excision, and Zomboy. He's an experienced, classically trained musician who can find use for anything in a track, combined with unique and new-age sound design, Perry Wayne is destined to take over what we know as the Bass Music Scene.

After proving his abilities through his recent remix for Dillon Francis, unparelled remix of Ghastly's "We Might Fall", and massive support of his single, "BUST!", Perry Wayne was featured in articles and YouTube channels such as edmsauce.com, thissongslaps.com, and Drop Kingdom.