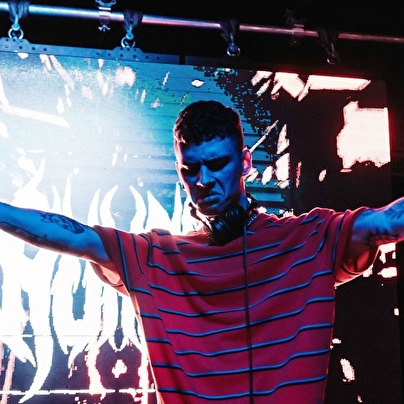 Huddersfield Based Producer & DJ Hukae is one of the leading names in the UK Dubstep/Riddim scene. He has created a name for himself and has cemented his place in the industry with his heavy productions and ferocious, energetic mixing style. His progression and determination landed him a spot in one of the biggest dubstep crews right now. The Mutants.

Hukae plays frequent sets in Belgium and across the UK and is supported by artists such as: Shiverz, AD, Akira, Raskol, Ayonikz, Mastadon, Atrix and many many more. With all being said, this dubstep don is on the incline, gaining a large following at a staggering pace and its safe to say he has no plans of slowing down any time soon.