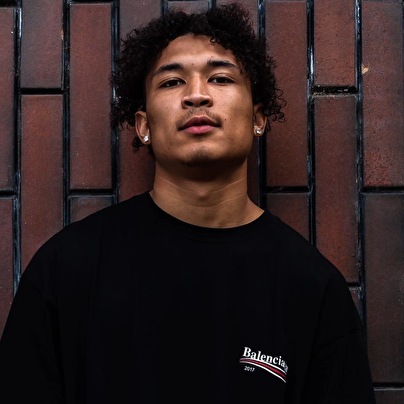 Hailing from the DC Metro Area, Luke Andy is one of the brightest young stars in electronic music. After only three years of producing and DJing, Luke has already played some of the best venues and festivals in the world, and has an array of collaborations with established producers. After gaining support from artists like Ardalan, Shiba San and Claude Vonstroke, Luke moved to California to pursue his music career. His unique blend of influences include underground hip hop, brazilian bass, and tech house, making him quite the powerhouse in the scene.

Check out Dirtybird which released his song "I Like It" after it featured prominently in Claude Vonstroke's sets.